Ray often told friends in later years that he was the “last of the Hapsburg Bourbons”. In testimony at his trial for conspiracy to commit murder and in his memoirs, he related that his mother traveled to America so he could be “born free” and that she died shortly after Ray was born. He told some of his close friends that he was actually the illegitimate child of a Texas Congressman. But, like many of the facts in Ray’s life, all of this may seems to have been an invention of his overactive imagination.

Elin Woodger, who authored a book about Robert Wright and George (Chet) Forrest, the creators of the musicals “Grand Hotel” and “Kismet” and long-time friends of Ray, noted that even Ray’s closest friends were never sure about Ray’s past. “Where Ray was concerned,” Wright told Woodger, “we simply never knew what was real and what wasn’t.” 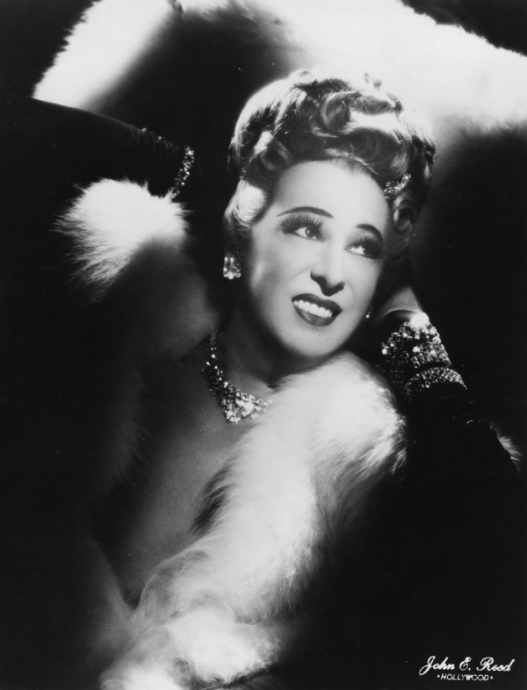 In the 1937 application for his social security card, Ray listed his real name as “Hal Wadell” and he stated that he was born on August 11, 1902 to Frank T. Wadell and “Elizabeth—last name unknown”.  But Ray told FBI agents in 1960 that he was actually born in 1892.

In his incomplete autobiography, Ray says he grew up on a ranch in Sierra Blanca in west Texas, learning skills in horsemanship that would serve him well when he later appeared in silent films.  He said that he was sent by his family to attend school in London where he became fascinated in the theater and began work in shows in the 1910’s. Ray even claimed to have learned the fine art of pantomime from Charlie Chaplin.

Ray told friends that he returned to America a few years later and used his skills with makeup and disguise running guns (in drag) as the mysterious “La Señora Diablo” for Mexican revolutionary Pancho Villa, who Ray claimed was a family friend. Ray’s detailed knowledge about Villa (including his use of airplanes) sparked the attention of some Villa researchers. Carlton Stowers, then a reporter for the “Dallas Evening News”, interviewed Ray about his experiences. The interview originally appeared in a small monthly, the Grain Producers News, published by a close friend of Stowers.

Research on Ray’s early life indicates that he was born in Texarkana in east Texas.  His stories of life on the ranch may have been developed from experiences there or he may have spent time in west Texas with cousins.  We don’t know if Ray was illegitimate or the circumstances around his birth, but have confirmed that Ray’s father died when he was very young and his mother remarried three months later.  Ray’s family owned property in Texarkana, but lived in Shreveport, Louisiana and other areas near there during this period.  Ray’s mother died in a trolly car accident in Los Angeles in 1929.

My research on Ray backs up many facets of Ray’s life through newspaper articles, official records, and other historical materials.  But many of the stories Ray told about his early life were fabrications – you can read the true story of Ray’s early years in a series of three blog posts at this site, made possible by recent revelatory research by Bourbon enthusiast, Charles C. Cage.

From FBI records and other more reliable sources, we know that Ray was may have been married and that he may have fathered a son around, but we have been unable to pin down more concrete details.